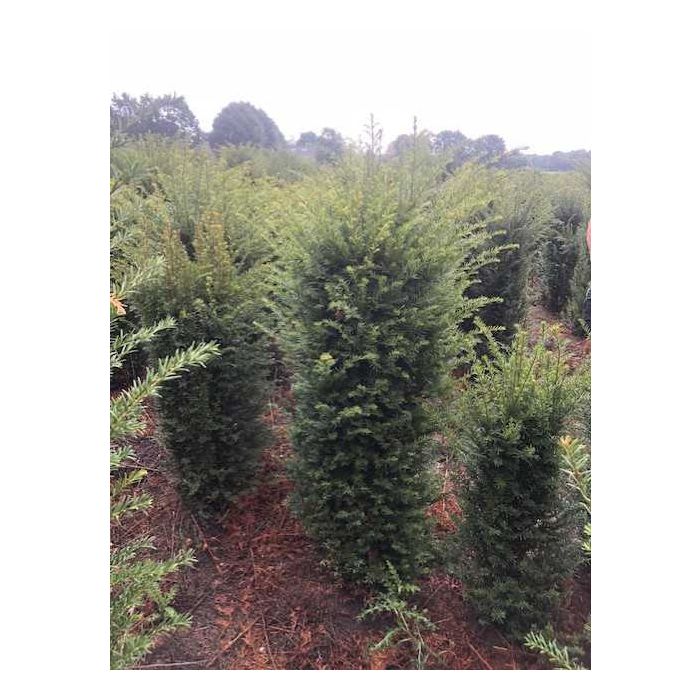 More Information
Reviews
Write Your Own Review
Questions (0)
Ask Your Question
You have no approved questions.