Be the first to review this product
£68.00
In stock
SKU
167618
Add to Wish List Add to Compare
Yew David is a stunning columnar shaped conifer bearing golden foliage that matures to the lovely dark green
Skip to the end of the images gallery 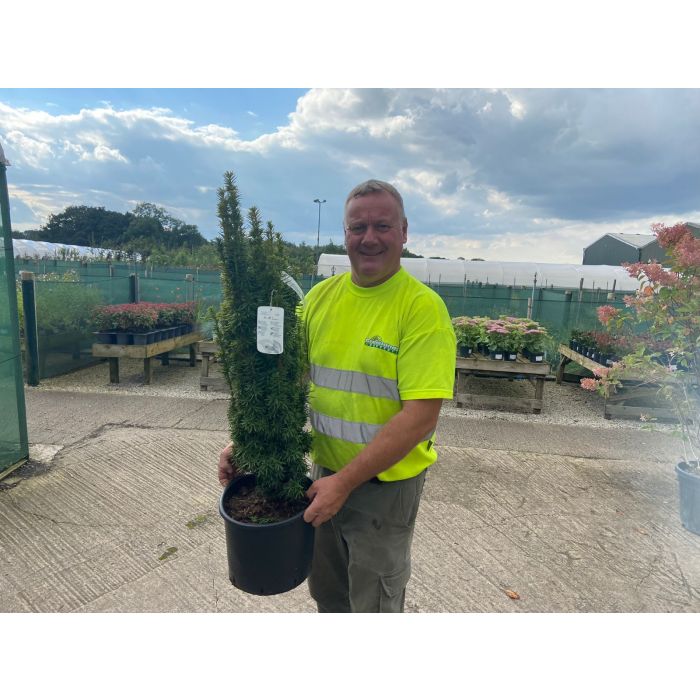 Yew - taxus - there is nothing more stately and quintessentially British than a yew hedge. There are several forms of Yew but only really Baccata are mass grown for evergreen hedging. They are a little slow growing, so buy as big as you can afford, but once established they make a perfect formal hedge.

More Information
Reviews
Write Your Own Review
Questions (0)
Ask Your Question
You have no approved questions.
Customers Who Bought This Item Also Bought 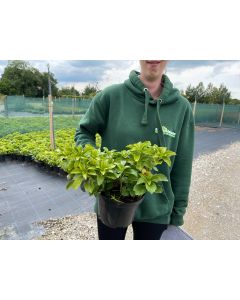