Be the first to review this product
£9.00
In stock
SKU
164486
Add to Wish List Add to Compare
Email
Spiraea x Arguta - bridal wreath has bright green, narrowly oblong foliage with beautiful heads of white blooms from mid spring onwards
Skip to the end of the images gallery 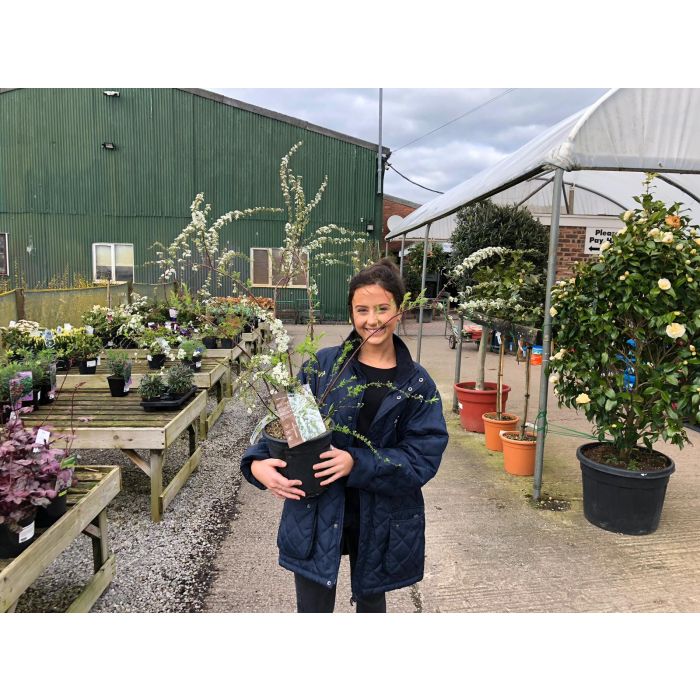 Spiraea or Rosaceae are deciduous or semi-evergreen shrubs which are found in woodlands or along river-banks. Smaller shrubs can also be planted as part of a rockery. Spiraea normally flower during spring or summer months and produce corymbs of cup-shaped flowers in pink, white, yellow or purple.

The pruning of this shrub does vary depending on the species but the general rule is to cut young stems back in early spring on those who flower on the current year’s growth.

Spiraea arguta - bridal wreath / japanese spiraea - leaves are narrowly oblong and bright green in summer they produce masses of white flowers on seperate heads, height can reach up to 2.5m. 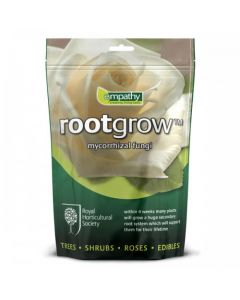 Due to Skeleton office staff please use live chat or email.

The website is still open, We are still sending plants for home delivery.

Due to the current situation delivey lead times are arround 5 days, upto 7 days for larger orders.

Customers will be unable to visit us until further notice.