Be the first to review this product
£34.65
In stock
SKU
167167
Add to Wish List Add to Compare
Email
Nandina Domestica Twilight. New form that will instantly bring colour to the garden. Evergreen leaves are pink as they emerge and then turn heavily splashed with white. Bears small white flowers in summer, followed, in warm areas, by red fruits. Requires full sun and moist soil.H.1.2m
Skip to the end of the images gallery 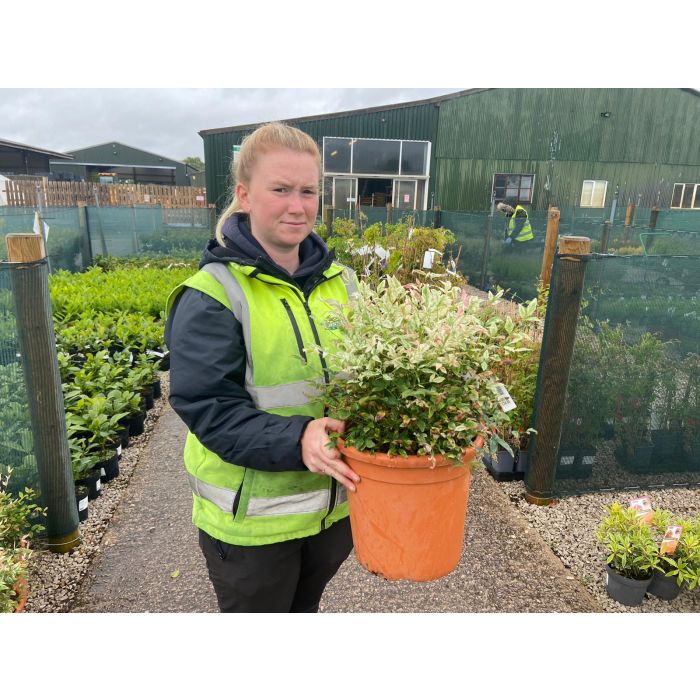 Nandina which is also known as Sacred Bamboo are an evergreen or semi-evergreen shrub. They have erect shoots and alternate leaves which are reddish-purple in winter in their younger years.

Nandina are grown for their flowers which are white with yellow anthers.These are star shaped and show in mid-summer. Nandina flourish in well-drained soil in a sheltered spot. They do not need regular pruning but should be dead-headed after flowering.

More Information
Reviews
Write Your Own Review
Questions (0)
Ask Your Question
You have no approved questions.
Customers Who Bought This Item Also Bought 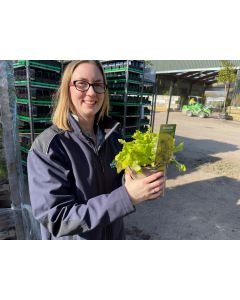